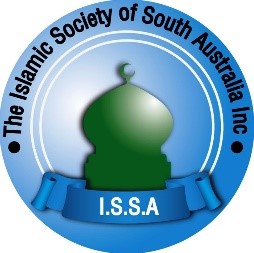 ISSA is a Muslim Community which is based and functions from South Australia. It is a not for profit organisation that was established on 21 April 1955.

The Purpose and Objectives of ISSA are:

ISSA possesses, directly controls and is financially responsible for the following Islamic Institutions